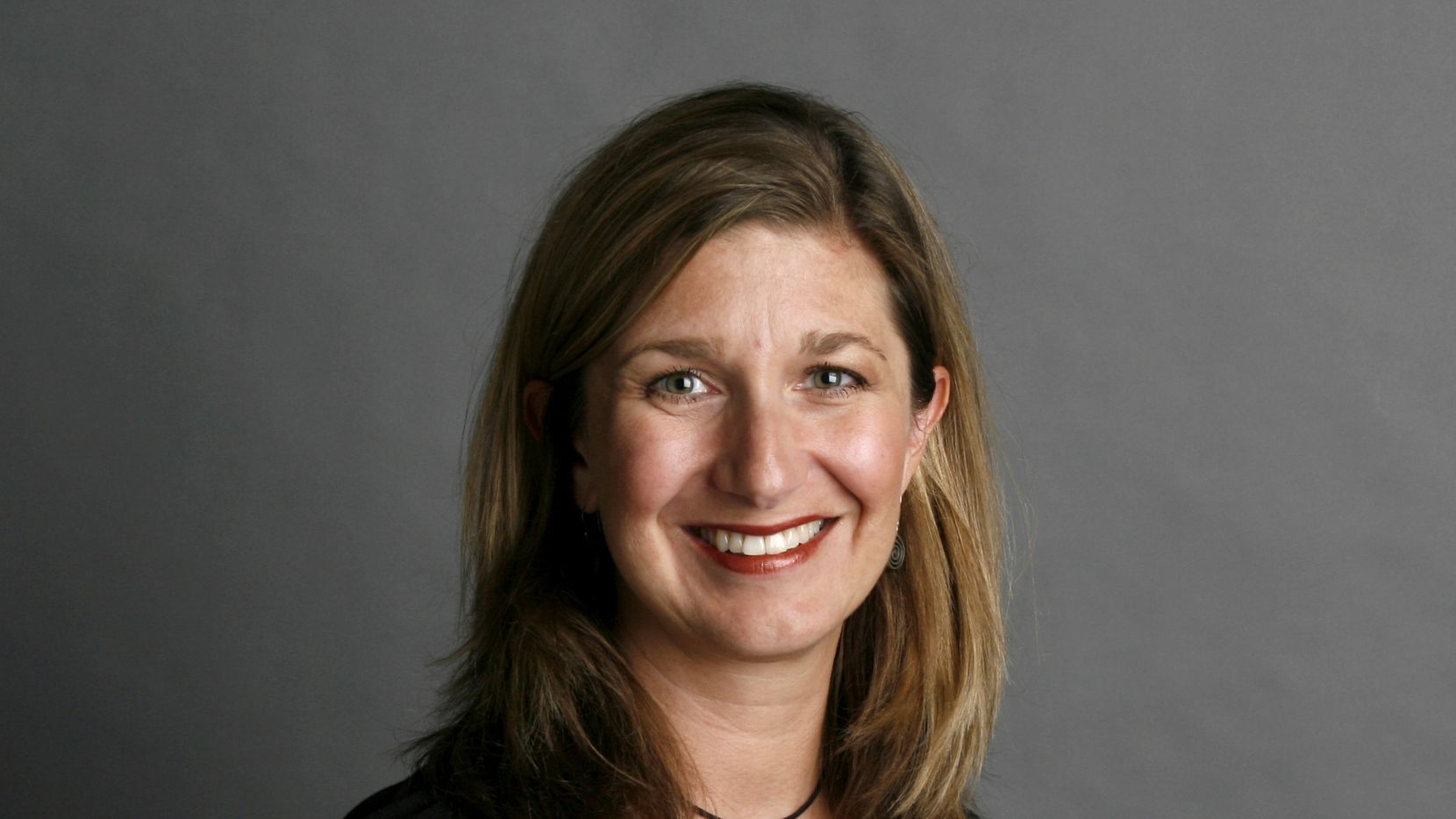 Jeri Chambers, board vice president for Plano ISD, has been named the 2020 Plano Chamber of Commerce Citizen of the Year.

The award recognizes a Plano citizen whose personal contributions — outside of regular work duties — have over a number of years supported “the welfare and advancement of Plano,” according to the Chamber.

Nominations for the award are accepted annually. Chambers was chosen for her advocacy for the city, the school district community and beyond.

A Plano resident for more than 25 years, Chambers currently serves as the Communities Foundation of Texas Donor Relations Officer for Collin County. In this role, she engages with local nonprofit organizations to provide support for some of Collin County’s most vulnerable citizens.

A graduate of Leadership Plano and Leadership North Texas, Chambers is active in the Junior League of Collin County. She is also the creator and founder of the Sci-Tech Discovery Center.

In 2019, Chambers was named Collin County Woman of the Year in 2019. She is also a former Plano ISD teacher.