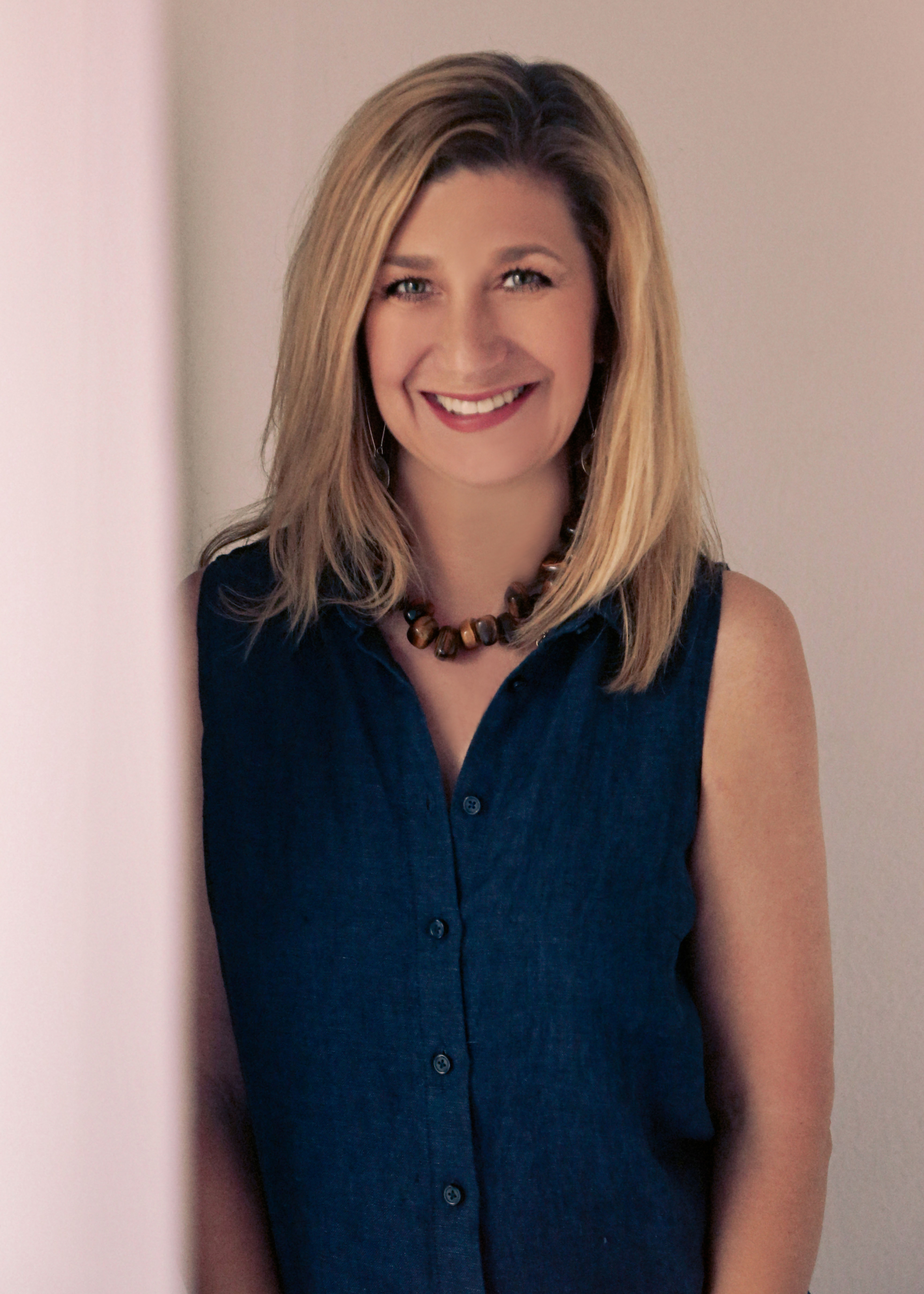 Throughout Collin County, many inspiring women are creating change in the community. Across all lines of work, women are at the forefront, striking down barriers and bringing people of all backgrounds together. This year, readers of Local Profile were invited to nominate women for our Collin County Woman of the Year Award, presented by Regional Plastic Surgery Center & Spa. This award symbolizes excellence in business, philanthropy and community involvement.

2019’s Collin County Woman of the Year is Jeri Chambers.

Chambers has been a resident of Plano for over 25 years. She holds a bachelor’s in secondary education from the University of Texas-Austin and a master’s in educational administration and supervision from the University of Nebraska-Omaha. In her 12 years of working as an educator, eight of those years have been as a teacher in Plano Independent School District. She is a trustee to the Plano ISD School Board and currently serves as secretary. She also serves on the Plano ISD Education Foundation Board.

“I’ve been going about doing what I do in the community for a long time,” Chambers says. “It’s certainly affirming to be acknowledged for work that I was doing both as a professional and as an advocate and volunteer. I’ve been engaged in this community since we moved here in 1994. I feel very strongly that we’ve got some great things going on, and I also feel that we’ve got work to do.”

In addition to her work with Plano ISD, Chambers is also a donor relations officer at Community Foundation of Texas. Some of her duties include engaging with local non-profit organizations and providing support and funding for Collin County’s most vulnerable citizens.

“We have a great community of people who are very passionate about living here and working here,” Chambers says. “It’s great to connect with people and do what we do at CFT helping to create thriving communities and working with others who have that same goal.”

As a Junior League of Collin County (JLCC) member, Jeri was a creator and founder of Sci-Tech Discovery Center and currently serves the JLCC board as the Community Strategic Director. She is a past president of Plano Youth Leadership and serves on the Collin County Homeless Coalition. Jeri is a graduate of both Leadership Plano and Leadership North Texas.

With nearly three decades under her belt, Chambers has no plans to slow down anytime soon.

“I would like to see people engage in more meaningful conversations,” Chambers says. “I want people to take the time to understand the journeys of other folks and learn from different perspectives.”